The Winchester Multicultural Network, the Board of Selectmen, and the School Committee invite you to the town’s third Civic Gathering, scheduled for Thursday, May 18, from 7 – 9 pm at the Sanborn House (15 High Street, Winchester).

This year has seen a very encouraging groundswell of civic dialogue and engagement to ensure equity and inclusion and bolster community development in Winchester as a whole.

Small groups of people who live and/or work in our town are addressing concerns about intolerance, inequity, and divisiveness through various initiatives, promoting: active bystander/upstander training; intergenerational dialogues; civic education; awareness of Winchester’s Human Rights Statement and core values; collaboration between town organizations; diversity among staff and multicultural professional development in our schools; a community culture that is welcoming; dialogues across political differences; and interfaith collaborations to support refugees.

On May 18th, come learn about these and other efforts where community members will share information about the activities and plans of the various working groups, with the goal of maximizing impact through increased awareness and collaboration.

All are welcome to join us for this important opportunity to become informed and connected to these efforts to strengthen our community. 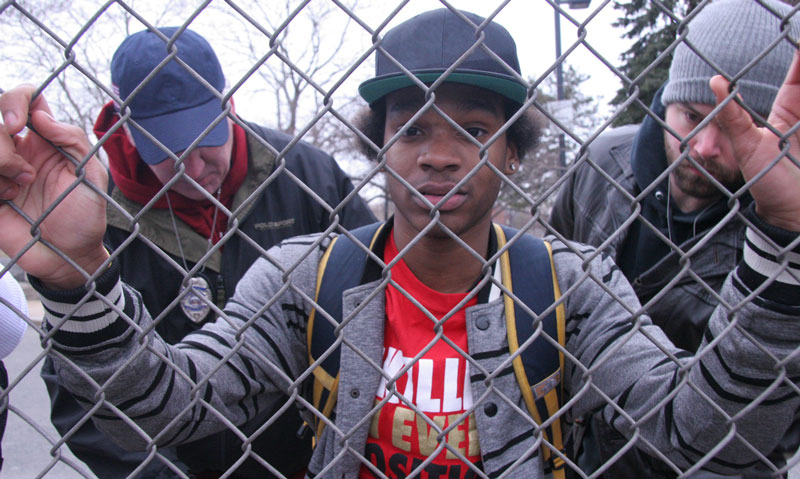